Have a look at this amazing Art Blog from lovely Julia in LA.
Online 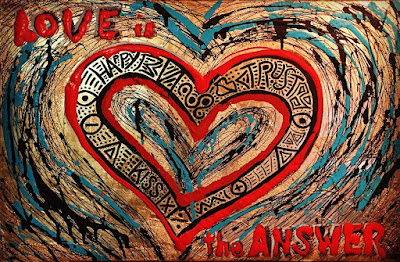 He is a self-taught artist, he began to create at a very young age. Since school days, up .ll 2012 he never showed his work to anyone.
In 1994 he decided to join Visual School of Art in Bern, Switzerland for 4 years. He learned lots of different technics on how to do art such as Quill pen writing, how to use Gold Leaf, mix colors, do screen prints, what materials to use and many other things about the creation process. It was very important to understand the basics. 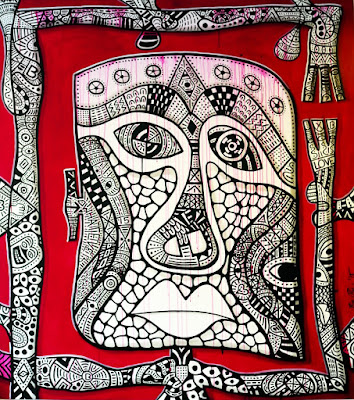 After finishing Art School and coming back home, a huge tragedy happened, his mother committed suicide.
It took him ten years to recover. He couldn’t think about art for all that time....

But everything comes to an end, so finally, at the age of thirty, he started getting out from this darkness and slowly coming black to this beautiful world of colors. He had to start creating again.
At that time he was living boring 9 to 5 office life, but every day after stepping out from office building he was rushing home to work on his dream - ART!!! He always knew his destiny and his dream was to become World Recognizable artist who’s ART will be remembered for centuries. 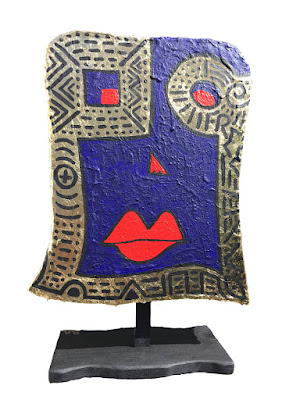 He was living with that idea all that .me. So in March 2014 he says goodbye to the corporate world and starts living his dream. He becomes full-time Artist.
Now he got all the time he needed to find his identity in Art. The Same year he made the decision to leave quite home in Switzerland and experience new and unknown life in Asia. 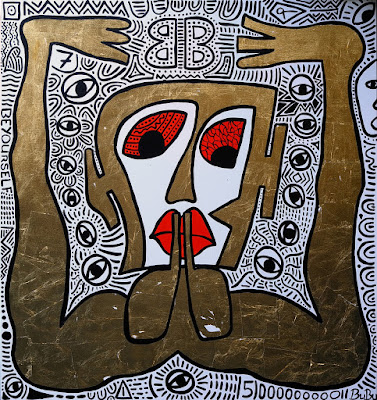 He opened small Art Gallery in Thailand so he could make money for living and create, all under the same roof. He has been working fifteen hours a day mastering his techniques and giving his ideas physical shapes and colors. Finally, after spending all that time working, learning everything about the production process and experimenting, Oliver found his Artistic Identity, he took all the knowledge he gained in Thailand and finally came back home to Switzerland so he could now show his work and take it to the highest level. 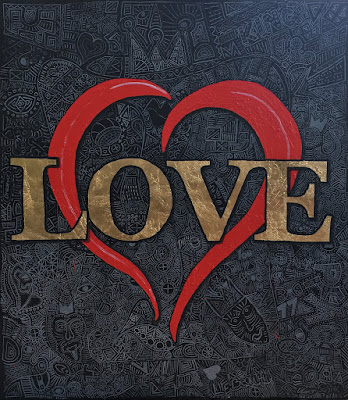